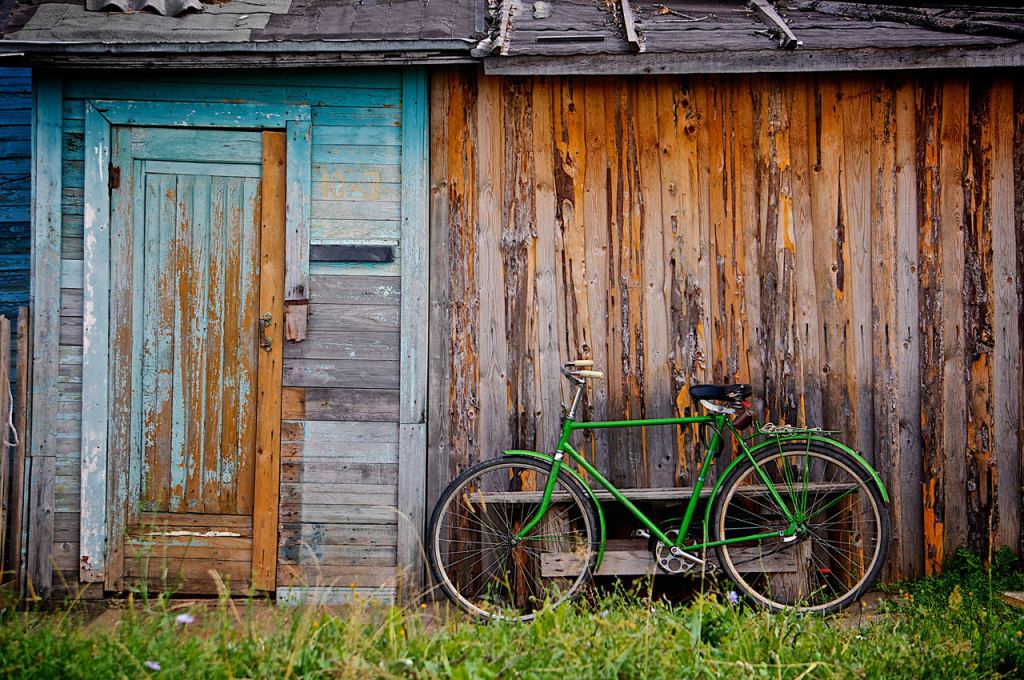 “Which story would you like tonight?” He asked, bundling into the cold bed beside her. “The Most Moral Man in the World or The Fisherman who Painted Magic Fish?”

“Yeah right. So let’s see. He was in my Philosophy class at school. I never noticed him until the last semester, mostly because I was twenty and more interested in looking at all the pretty girls.”

“You’re not allowed to.”

“This was ten years ago.”

“Jesus. Anyway, we were doing a class on Kant. We weren’t friends, but that day in the seminar he was sat next to me. He was sort of a quiet hipster before there was even a word for them.”

“Totally non-descript. I can’t even see his face, don’t think I could even back then. But I always noticed how he wrote everything down in class, everything, and even dated each page at the top like we were taught to do in elementary school. I thought that was kind of kooky.”

“I never used to write the date. I just used to doodle.”

“Of course you did. You’re the quintessential doodling daydreamer.”

“You’re the quintessential doosh. No, it helped me learn. Every picture I drew — the swirl of a sunflower, the lines of a star — they all represented what the lecturer was saying. The lecturer would explain a theory, and from there my doodles grew. I don’t think the teachers liked it though. It probably looked like I was being rude.”

“Once a boy in class asked to borrow my notes. First and last time that ever happened.”

“Basically, Kant says you should only act according to that maxim whereby you can, at the same time, will that it should become a universal law.”

“What? So, like, going against people’s arguments of ‘What’s the point in voting? My vote won’t make a difference anyway.’ Kant would say, ‘If you don’t vote, no one else needs to vote either, and if no one votes, there’s no democracy?’”

“Right. And if you kill, then everyone can kill. Or if you steal, everyone can steal. And that’s no good at all. It’s a nice theory.”

“But it doesn’t make sense for some things. I mean, if I use birth control, everyone can use birth control, and then there’s no babies in the world and we’re all screwed? It’s way too extreme, too didactic. Did Kant follow his rule?”

“No one has, apart from…The Most Moral Man in the World.”

“For real. He stunk. And then I noticed he had stopped bringing a notepad to school. I was curious and asked him why. He said that if everyone in the world used notebooks, there would be no more trees. Which I thought was going a little far, but hey.”

“Why didn’t he just use recycled paper?”

“Said that uses too much energy to produce. He was really passionate about it. More sparky than when all his energy went into copying the words of lecturers into his notebooks. Said he’d stopped using soap and hot water too, because if…”

“Everyone in the world did it, the world would have imploded long ago?”

“Well, we just have to ensure only the privileged Western few can afford these things, and humanity will get to carry on for a few more centuries.”

“You’re not even funny.”

“Thanks. What else did he do? This is so cool.”

“He became vegetarian, then vegan, then started foraging until even that wasn’t enough and he became a fruitarian.”

“Like in that Hugh Grant film? I wikipediad it. Not even Gandhi managed to be a fruitarian full-time. How did this guy…?”

“How did he do it? Are you allowed trail mix if you’re a fruitarian? I mean, that’s all Canadians eat, right? Cranberries and pecans.”

She leaned over and kissed his cheek, “Well that’s because you’re the most Canadian guy in the world.”

“The most Canadian guy with the most American accent.”

“Like I can tell the difference. Though I do wish you sounded more German.”

“Ach so,” he continued, “Chris started getting really skinny. I mean, this was mid-winter, months of snow. No fruits are falling from trees at that kind of year. “

“I was worried about him. His sparkiness at the beginning of the experiment were gone. Now he just looked cold and gaunt. I took nuts into class, hoping to share them with him to keep his weight up, but he said he couldn’t have any as they were in plastic bags, and if all nuts were in plastic bags that would be no good for the world at all. So I said if everyone wasted the opportunity of food like he was about to do, that would also be catastrophic. He had this vein in his forehead and it started to pulse really ferociously through his skin. He was holding his head in his hands, screaming in the middle of class. I was really worried about him. I guess it was OCD or something.”

“Everything is ‘OCD or something’ nowadays.”

“So what happened to him?”

“It’s really sad. I saw him in the street after he stopped going to classes. He was wearing no shoes. I didn’t understand what he was saying. I guess he was so paralyzed and confused about what to do, that in the end he literally did nothing. He died of starvation, alone in his dorm room.”

“That’s the saddest story in the world. Was he nice and kind?”

“His poor mum.” She thought for a moment, “Kant’s the worst.”

“That poor guy. Can you imagine driving yourself crazy just to be good?”

“Not after that. Drink, smoke, eat meat, die anyway.”