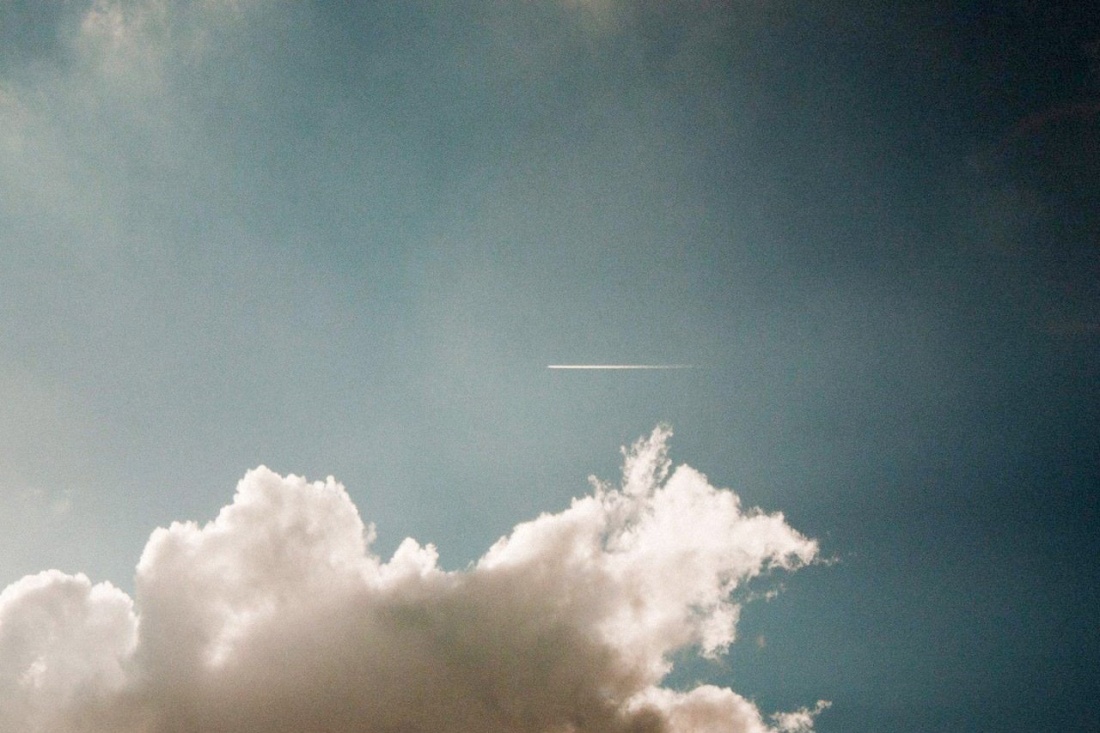 The mist smells of banana leaves and wood smoke, the scent of the Guatemalan Highlands when it rains. Mothers carry firewood on their heads and get knocked around by a downpour that’s like bowls of dirty water being thrown from the sky. Village children in hand-woven clothes hide under a tree and squeal as workers get soaked. Clouds shroud the mountains around the lake. As I traipse past a tienda, in and out of the shop wander the flea-bitten dogs who take over the streets at night.

I reach the Chocolate Shaman’s cottage on the village outskirts in the early afternoon. You could take a snapshot of the people sitting on the shabby porch and think it was a postcard from the ‘60s. No Guatemalans, just plenty of folk my age born decades too late — dreadlocks, tie-dye t-shirts and crystals threaded on string around their necks. I recognize most of them — I’ve been taking Spanish lessons in the village for the past week, and they work in the cafes and meditation centers by the lake. The tourists left as soon as the rains came at the end of May.

Everyone huddles together on the peeling benches or cross-legged on the floor. A happy buzz floats in the air as the regulars catch up with each other. I am not part of the scene, just listening in on the conversations happening around me.

“I wasn’t going to come today,” says an American woman in her forties with the faded green swirls of tattoos on her forehead and chin, “but the stars were so good, you know, how could I not?”

“I know, right?” says a little sparrow of a Spanish girl, her brown eyes too big for her delicate face. “I swam in the lake today, my hair is getting so healthy out here.”

“It’s the cold water,” says the older woman, “I haven’t washed my hair with shampoo for years, I only wet it once a month when I put in henna.”

“Your hair’s perfect,” says the girl.

“It washes itself, right? I never use soap or moisturizer either. Just cold water. My skin’s never been better.”

Eventually, Keith the Chocolate Shaman comes out of the crusty kitchen and looks behind us to the volcanoes across the lake. They possess all the spiritual energy in the world, he says.

With his wispy, white long hair, Keith is an American chocolate wizard. Keith is Dumbledore — ancient, thin and long-limbed. As he folds himself into the cushioned chair by the kitchen door and welcomes us in, I take in his papery white skin and blue eyes so alive behind the glasses. I can’t tell how old he is. Sixty? Ninety? He’s been travelling all his life but there is still a youthfulness traced in his narrow features.

One of Keith’s chocolate helpers is Kurt, the Californian manic who looks like an all-knowing, pierced sewer rat. Last night at the party in the bar I went to, he led San Marco’s souls into a wild percussion dance under the garden’s soaking avocado trees, chanting in time with the tambourines,

Kurt and Keith hand out the 100% cocoa drink in colorful plastic beakers. There are tubs of brown sugar and chili sauce being passed around for extra kick.

In his warm voice, Keith tells us how the the powerful Maya Cocoa spirit came to him years ago in a dream. She asked him to wait for a sign from her. A few weeks later, while volunteering on a botany project in Guatemala’s coastal rainforest, he noticed cocoa trees growing everywhere. He learned about the use of cocoa as a drug by searching the web, brought kilos of the stuff back down from the rainforest, and so came the incarnation of Keith the Chocolate Shaman.

“The cocoa is not a hallucinogenic, which has made many overlook its powers, but boy, this stuff, it’ll speed up and open your heart and mind, and what we’re going to see today might just be the most beautiful thing in the world.”

I drop some chili into the acrid brown liquid and swallow back the harsh mix.

“Chocolate brings the door but doesn’t push you through it,” Keith continues. If you really want to stay safe in your rational mind, nothing but a good buzz will happen.”

While we wait for the cocoa to mess with our hearts, Keith tells us some stories. Back in his Woodstock days, Keith made money running workshops that taught hippies how to survive on their travels, including teaching girls how to pee in the woods. He smiles and shows us how, making a lewd gesture with his long, bony fingers. In the early nineties, he worked as a therapist in New York City with gay men who were HIV positive, some of the most creative people he ever met. Then he moved on to work in one of America’s highest-security prisons with men who would die in prison. Now he is solving the problems of navel-gazing backpackers.

“It’s time, close your eyes,” says Keith in his brown cords and crumpled t-shirt. “Imagine a ball of light. Smile until it becomes real. Oh, the energy here is so beautiful today. Can you feel it?” He has such a kind, slow voice. I listen, I smile.

I think of my best friend and her new baby.

“Go to glow. There you are. They can feel the light, it’s working.”

Then Keith the Chocolate Shaman goes on to talk about how there are two things in the world, love and fear. The polar of fear is intimacy, and the polar of love is that “Hey baby, come over here” kind of lust, and I think I understand that much, but then he goes on to talk about pain bodies and empaths and all these cosmic words I’ve never heard before. I open my eyes hoping to find someone else who looks as lost as me, someone who I can smile at and roll my eyes with, but everyone is smiling benignly with their eyes closed and waving their crystals in the air.

Kurt the Sewer Rat is now sitting cross-legged on the floor, letting out funny whoooots and laughing as tears run down his weathered face. I’d already heard that as the cocoa opens our hearts, tears become the base of the chocolate ceremony. Crying into his tie-dyed onesie is the young, mohawked guy from yesterday who sang Bob Dylan under a shelter by the lake — badly. A kind-faced doughy woman with grey hair in a schoolgirl bob howls from under her matted, lilac shawl in the corner. The atmosphere is as dank as the wet earth from which the cocoa beans grow, as heavy as the sound of the rain on the canopy.

Keith begins to single out individuals from his high wicker chair. His voice breaks when he talks with the sparrow girl who was chatting about shiny hair before.

“You’ve been misunderstood since before you were even born.”

She nods with her big sad eyes.

“You’ve always had so much love for everyone around you, wanted them to be happy, so you ate all their shit, their negativity, and no one ever noticed how hard it was for you to love so much.”

Her body shakes from tears as he continues. As Sparrow gets up on her tiny legs to cry in the bathroom, Keith sounds like he is about to cry as he goes around the other souls sitting in front of him. An American woman with a lined, humorless face blinks back tears as she tells Keith in the style of teenage girls around the world.

“I met the first guy I’ve loved in so long, but we can’t be together. I don’t know how I can get through this pain, I just, I just can’t, it hurts so much.”

“He’s scared of your power, you’re such a strong woman,” Keith responds.

Everyone nods. As he continues and the crowd’s nods get stronger, I half expect someone to jump up and say, “You’re too good for him, girlfriend!” Instead, a sexy hippie girl goes to the broken woman in the corner and waves crystals around her aura. Is the chocolate ceremony just glorified group therapy?

Keith moves on and tries to heal more people. The good-looking older woman who doesn’t wash her hair gets extra special attention. Keith circles the top of her breastbone with one long finger and says, “Let it out, let it out.” She closes her eyes and breathes in deeply, I try the same.

Before I even open my eyes, I know it’s him touching my knee as a fuzzy buzz passes through my whole body. I look into his watery blue eyes and he begins to speak to me in his ancient voice.

“You’ve always had to be a good girl, always a good girl, no one ever wanted to see your heart, your creativity. You had to keep it in, didn’t you?”

I nod, feel tears in my eyes, but I cannot cry.

The Chocolate Shaman would say it’s because I fear breaking through to real happiness. I say I’m sick and tired of this strange, moody place. I say I’m envious of the others at the ceremony who seem able to feel so much more than me. Still, I’d rather laugh until I cry than be here right now

I look back at Keith and say, “I’m leaving. Sorry.”

This piece was originally published on The Expeditioner.